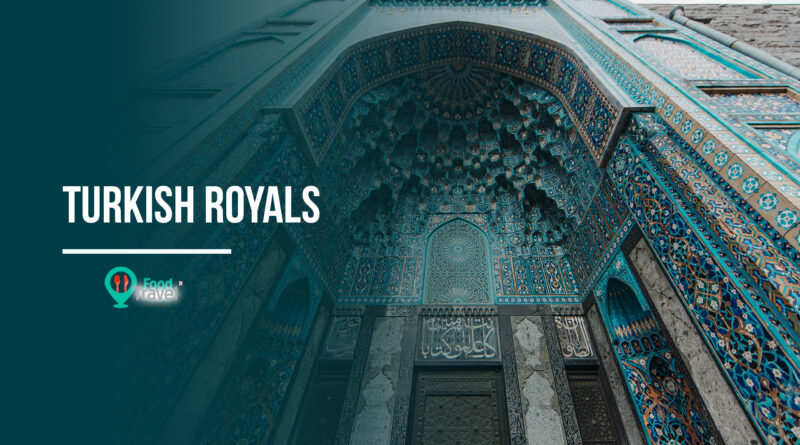 Turkish Royals – Although the Ottoman Empire is the first thing that comes to mind when Turkic empires are mentioned, there are also different states. These are spread over history and have a rich history. The geographies in which they were established extend from Central Asia to Anatolia.

Huns are divided into branches such as Asian Huns, Akhuns and European Huns. Hun communities are first mentioned in Chinese sources in the 5th century BC. These communities also encouraged the construction of the Great Wall of China.

However, the establishment of the Asian Hun State was around the 3rd century BC. With its disintegration, it was lived around 45 BC. The most known ruler of this state, which believes in the Tengri religion, is “Mete”. The state considered as the first among the Turkic Empires.

The European Huns, known for destroying the Western European state, continued their political lives between 376 and 469. Their most important leader is known as “Atilla”. Their capital is believed to be Budin or Segedin.

It is the first state in which the word “Turk” is mentioned among the Gokturks. Although he continued his political life between the years 552 and 744, there was an interim period.

The first of these happened between the years 552-588 and the second between the years 682-745. The most well-known ruler of this state, which believes in the Tengri religion, is Bumin Khagan. Tonyukuk inscriptions were also erected during this period. Turkic Khanate established relations with Sassanid and Eastern Romans.

The Khazar Khaganate, which was A Turkic Khanate, continued its political life between 651 and 1048. It was the only state among the Turkish kingdoms and empires to adopt Judaism. He ruled over a wide geography from the Caspian Sea to Lake Van, from Kiev to Hungary. The first Russian ANNALS also mention the Khazars.

The Uyghur Khanate, which is the Turkic Khanate, continued its political life between 744 and 840. Although its capital was Otüken at first, Ordu-Balık was preferred later.

The Uighurs first believed in the Tengri religion. However, Manichaeism and Buddhism were preferred from the margin. The founders of the most well-known traps are Kutluk Bilge Kül Kagan. Uyghurs still live today.

The Seljuk Empire, which is the Turkic Empires, ruled between 1037 and 1157. The belief in Islam was widespread in the state, which ruled over a wide geography.

The name of the Seljuk State is based on Selcuk Bey. On the other hand, their first sultan was Tugrul. Their last ruler was Sencer, among whom there are many known sultans such as Meliksah. 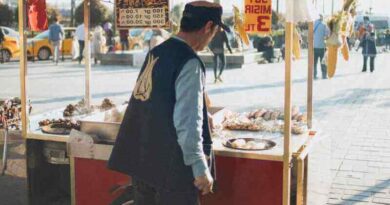 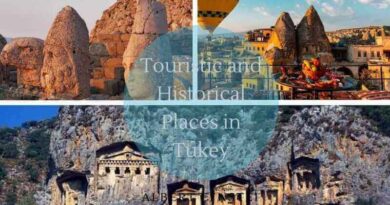 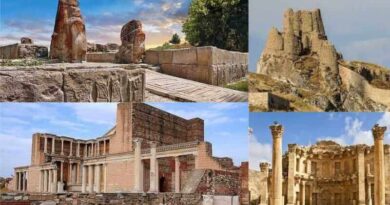